The automotive and motorsports worlds have a language all their own – language that often requires sensitivity and linguistic precision when undergoing translation or adaptation to a specific market. 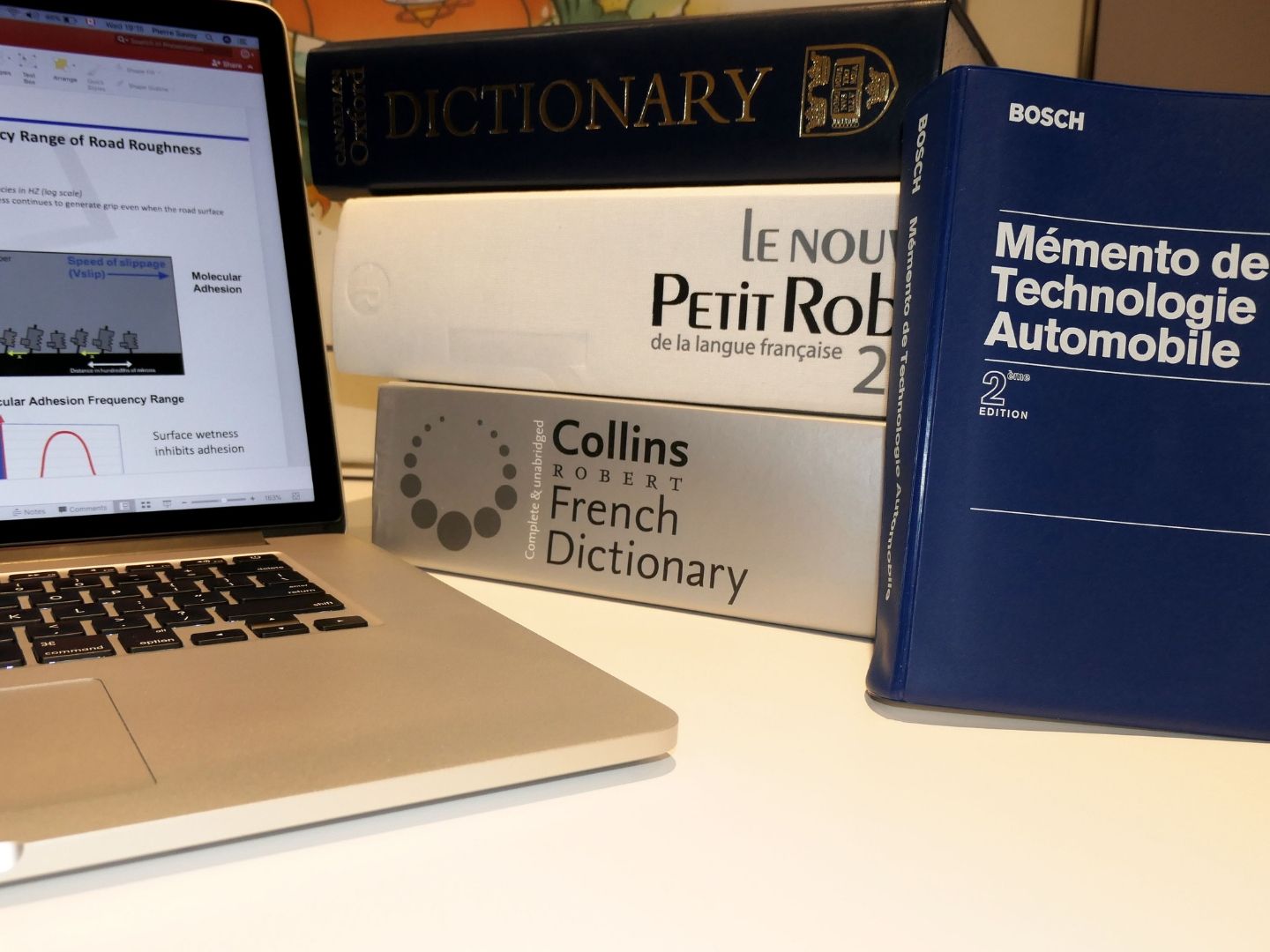